You can recognize an apple only from its shape and none of its physical traits. Only that shape and not the physical apple is named apple. The shape is a form, which is information and it is not in the physical apple but in the divine mind that imagines that form as a platonic idea, hence the apple only exists as a timeless information in the divine dimension which is spirit and breath. Likewise the software makes the computer work but it is not in the computer. Your manifestation is always a string of information, a string of 0 and 1.

1 and 0 are divine numbers, both absolute, entire, complete, infinite numbers, hence both are the same number. You are 0 and 1, you will not be able to find a 2 anywhere in your manifestation because two identical things simply don’t exist. Duality is just an illusion and from the 2 on all numbers are narrative expedients to tell yourself how you see the world, which in fact is not at all as you see it. 0 and 1 are an eternal and divine information in a matrix that can only be on and off, latent or manifest, possibility or phenomenon, exactly as a computer software, because that’s all we are. The 1 manifests and switches the phenomenon on, which remains off, open, void, timeless and infinitely possible as a 0. Hence 0 and 1 are the same number in the same eternal instant, you are 0 and 1, 1 and 0, you are a quantum computer which manifests your world as you like it in the empty and timeless stillness of your breath. Memory always creates the world and precedes the events… (Francesco Candela). 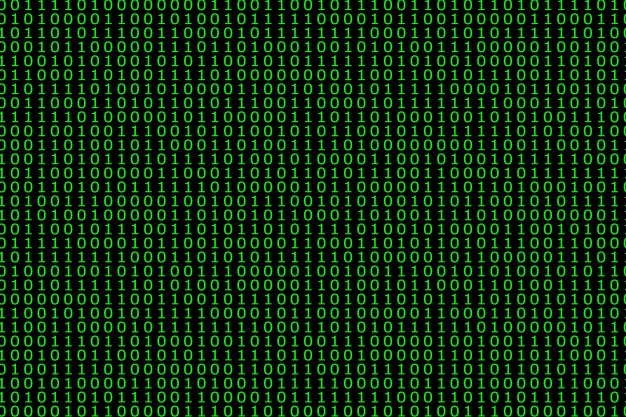