The double slit experiment, a milestone in quantum physics, demostrates that the very act of observing a particle turns a non local wave of possibilities into that particle. In other words, if it is not measured or observed that particle simply doesn’t exist. 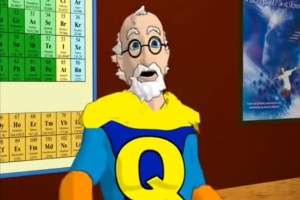 The double slit experiment implies that

The entaglement experiment, another milestone in quantum physics, demostrates the instantaneous bond between two particles beyond the illusion of space. Measuring a property of one entangled particle can tell you what measuring the other particle will reveal. No matter how far away the other particle may be. That’s information, the divine logos. 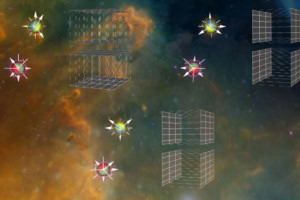