The last frontier in quantum physics is the simulation theory, which is based on the very fact that some phenomena are instantaneous, timeless and this implies the existence of a software, a mnemonic sequence of 0 and 1, beyond the space and time illusion. Philosophers are also at work on the simulation theory: https://www.simulation-argument.com/ 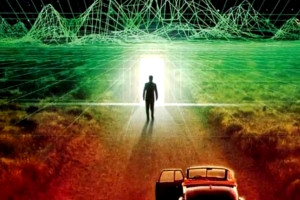 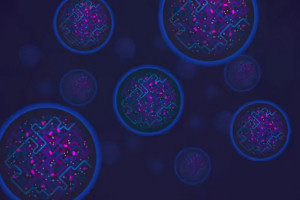 Is Reality Real? The Simulation Argument → 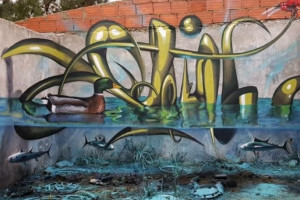 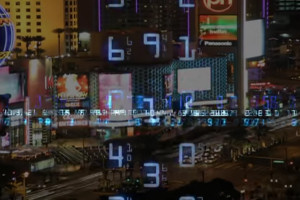 “Beginning” in Greek is the Archè which means eternity, the eternal origin in a timeless instant…

As only God exists, and he is Logos, absolute light, information and as the light can illuminate everything except itself, God imagines a mirrow to observe his divine body in the illusion of a reflection. The light that you see, the manifestation, is not the true light, is just its reflection. That imaginary mirrow is the mind, in fact the mind reflects and manifests the world as an educational software to experience the reflection of the divine body, the eternal light in a string of 0 and 1. As water in a glass, consciousness is shaped by the mind, however both water and consciousness are shapeless, they take the shape of the container but they never consist in that shape. Just imagine, if you drop a glass of water the glass becomes a broken glass but the water is still water.

Only you exist and your omnipotence is an empty wave

eternal, a vibration that doesn’t vibrate in time

but collapses in time and space as an act of consciousness

as truth is in the information as spirit and light

as breathing water. Your body only exists as an information

light from light, in the light of your consciousness

that represents it, your body exists as breathing water

in the spirit and the light in which it is informed